Columbus who? Considering the narrative on Indigenous Peoples’ Day 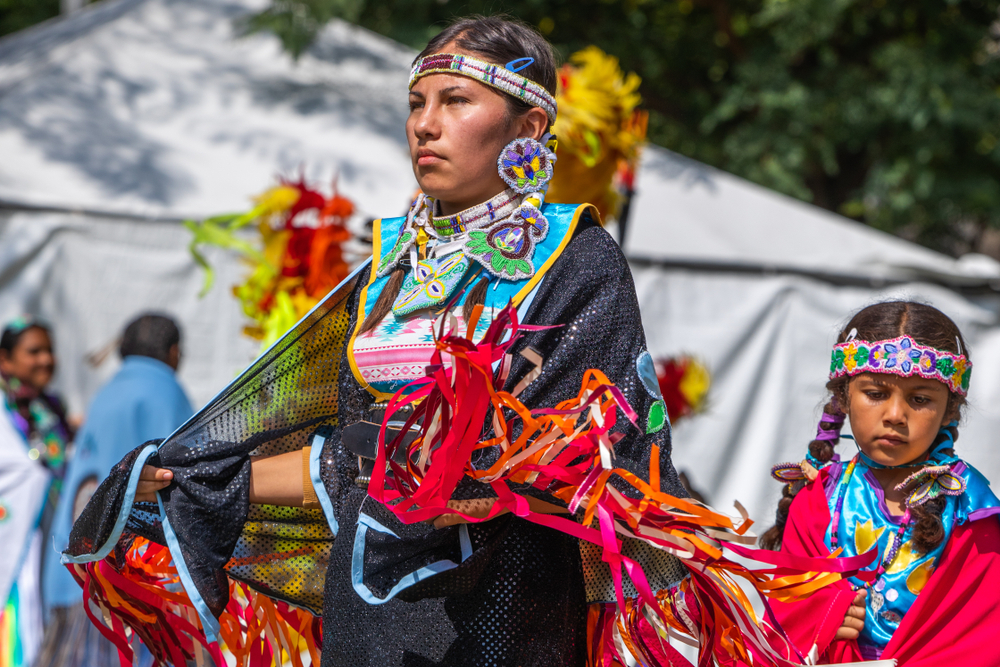 “America’s one of the finest countries anyone ever stole.”
—Bobcat Goldthwait

Since 1937, the United States has recognized the second Monday in October as Columbus Day, honoring the man who, in 1492, sailed the ocean blue and “discovered” America.

Pop quiz! Can you name his ships?

If you answered yes, you were likely taught about the Nina, the Pinta, and the Santa Maria in grade school like most who came up through the American school system. But what was probably omitted in this selective education was that Christopher Columbus did not discover the Americas, but rather allowed non-natives to colonize these lands—instigating the mass genocide and forced assimilation of the native peoples who had inhabited the land for generations.

Many organizations are already leading the charge locally and nationally to properly recognize this day for what it truly stands for.  For example, The Smithsonian’s National Museum of the American Indian explains, “Indigenous Peoples’ Day recognizes that Native people are the first inhabitants of the Americas, including the lands that later became the United States of America. And it urges Americans to rethink history.”

In the year 2019, when we are still fighting to replace the racist names and mascots of certain sports teams (looking at you, Washington football), the act of educating Americans about our own history can feel unnecessarily challenging. But we owe it to our indigenous neighbors to keep doing the work.

As we head into the holiday weekend, I’m proud to share that Slover Linett has officially adopted Indigenous Peoples’ Day in replacement of Columbus Day. But let us not pat ourselves on the back – this is simply a small step in the right direction toward honoring the contributions of indigenous communities.

To quote James Joyce, “Christopher Columbus, as everyone knows, is honored by posterity because he was the last to discover America.” I look forward to the day when schoolchildren, accustomed to celebrating the indigenous peoples of our nation, see reference to that old holiday we used to celebrate in October and ask, “Columbus who?”

Does your organization honor Indigenous Peoples’ or Columbus Day? I’d love to hear about your process for implementing the change or serve as a sounding board for those still making the case to their leadership. Let’s connect.