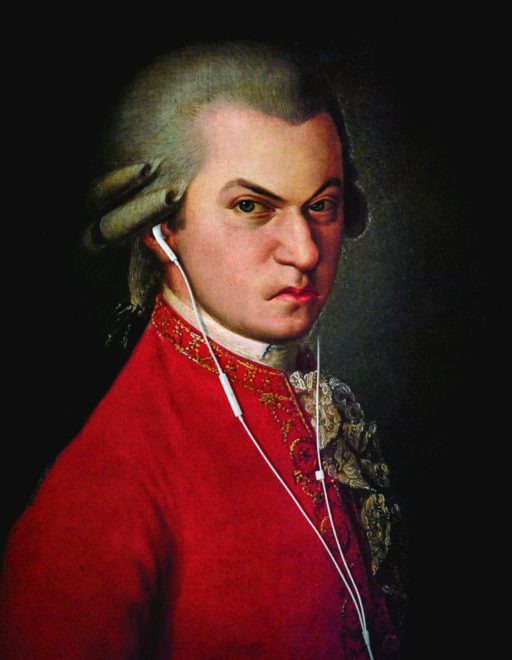 A few months back I went on a twitter rant in response to the announcements of (and subsequent press about) a couple of new-to-market classical music streaming platforms, Idagio and Primephonic. The announcements focused on their unique approaches to filling the gaping need for a truly searchable streaming platform for classical fans. (Side-note: Naxos Records has been streaming their entire library on the internet since 2003)

Let’s admit that organizing classical music for any kind of search has never been easy. Go to a record store (they still exist), and if you want to look for a specific recording of a specific composer, where do you start? By searching for the composer? For the performing artist? The orchestra? The conductor? Or maybe the instrument it’s played on? Unless you’ve been in that store countless times and are familiar with their way of organizing their stock, it may take you some time to find what you’re looking for.

Flash forward to the digital era, and you would think searching would be a snap: the metadata is all at your fingertips. But is it?

Not really. The major streaming players (Amazon Music, Apple Music, Spotify) all collect tons of data, not only on their listeners’ behavior but also on the albums they license. They have fields in their databases for who composed each track on each album, who all of the performers are, the year it was recorded, the year it was remastered, and much more. But they keep all that to themselves. You can’t search by it. You’re stuck in the “song / artist / album” paradigm that works fairly well for popular music but makes classical searches hair-pulling. In other words, you’re back in that record store, flipping through vinyl.

So what I’m calling for this year is for one of those major streaming services to actually allow users to run advanced searches of their libraries using the metadata that they have but isn’t accessible. I’m not saying Apple needs to give us access to each and every tag in their database or share the algorithms they use to make their proprietary recommendations. But hello? Maybe a search function by “composer” separate from “performer”? Or even (dare I even ask?) a splitting up of the “Classical” genre into the many distinct musical periods and styles that have come and gone over the past 400+ years?

I don’t want to give the impression that Idagio and Primephonic aren’t any good (I have only done a trial of Idagio and found its interface extremely useful and its library quite extensive); they’ve clearly done their research and designed their platforms with the end user in mind. But with two thirds of music-streaming subscribers using Spotify, Apple, and Amazon, can’t we call on them to use one of their many updates for something useful?

Photo: Imagery by Mikel Jaso for the New York Times.